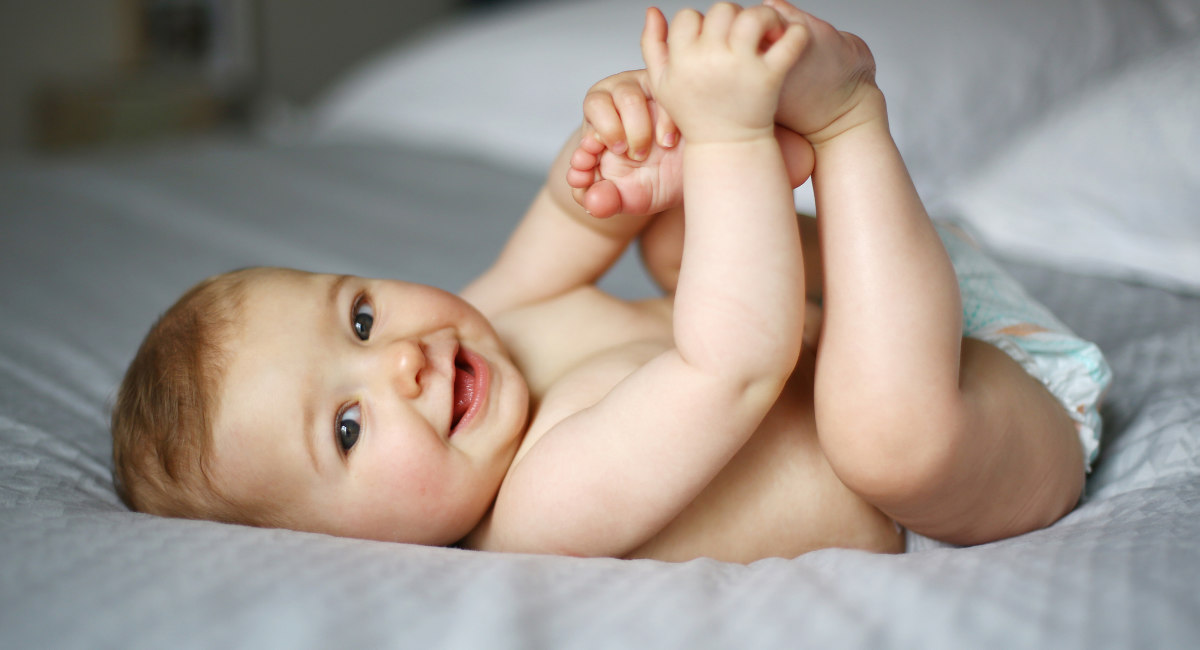 Governor Ron DeSantis Supports March for Life: “You’re a Voice for the Voiceless”